Ai Weiwei at the Royal Academy

Chinese born Ai Weiwei is a prominent Chinese artist who is known for standing against his own government. Ai Weiwei briefly studied at Beijing Film Academy before leaving China to explore freedom of expression in other countries. This exhibition has been influenced by Chinese restrictions on personal and political freedom. Aspects of Chinese culture are evident in his choice of materials, such as marble, jade, porcelain and tea. The 2008 Sichuan earthquake has been an inspiration for some of the pieces in this exhibition. A list of 5000 children’s names who lost their lives in the earthquake are featured on a wall and also the artwork “Straight” for which he collected and straightened metal rods from buildings damaged in the earthquake. My favourite piece from the exhibit is the bicycle chandelier similar to his installation “Forever” which was on display outside the Gherkin in 2011. The chandelier sheds light on viewers walking underneath and the bicycle is the typical Chinese form of transport. 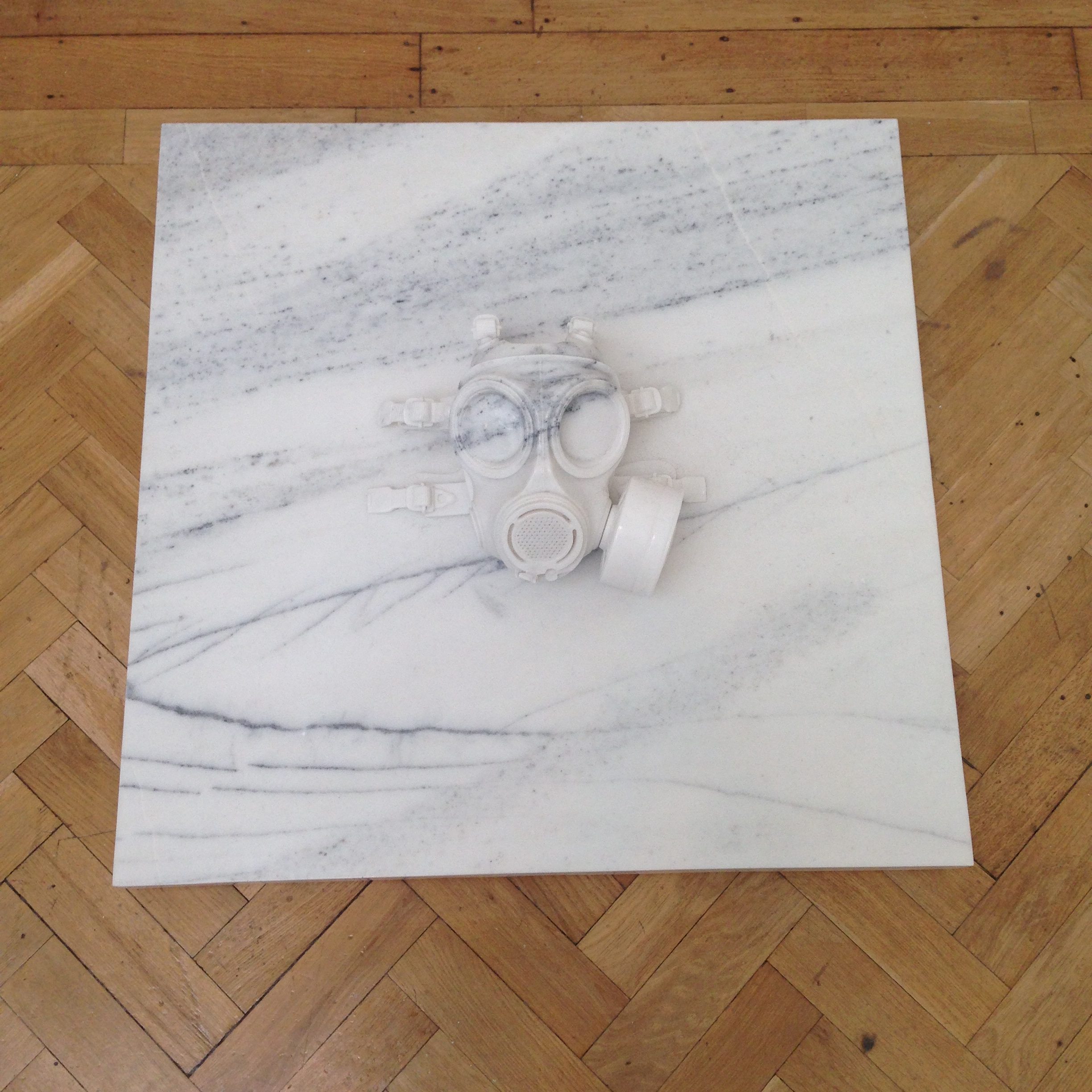